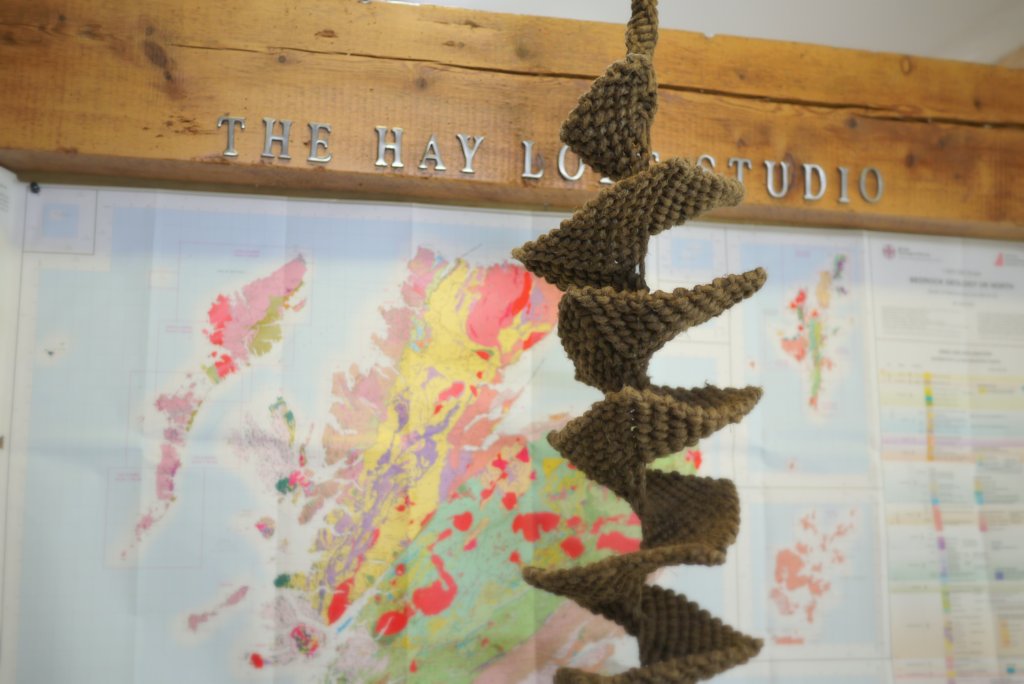 Over the course of 2014 I was busy re-designing the Mariners Way sculpture for the longevity of the outdoors which you can read about here. Whilst this was occurring I was also part of a team that designed and constructed The Observatory buildings which was to house artist for two-month residency’s for the next two years moving to a different location every six months. When the application form comes out for artist residencies this Summer I hope to apply and be able to work inside the space in 2016 when it closer to home; Devon. The type of rope which I used on the rope screen is Manila Rope dipped in Stockholm Tar which, due to its natural fibres, will slowly deteriorate by micro-organisms living off it. My idea would be to take samples of what organisms might be living there and possibly enlarging them to make rope pieces of them. A good idea would probably try and see if I could get an institution or University that has equipment I could use for this idea.

In 2015 these two projects came to a close and I have been considering what to do next. One of the ideas is to visit twelve islands off the British Isles and make work about those places with the idea of how each one is connected. This idea began from a visit to Lundy Island in 2014 as a way of me re-connecting my fascination with the interaction between sea, land and sky. This journey took me back to visualising images on a two-dimensional surface which I am now focussing my time on.