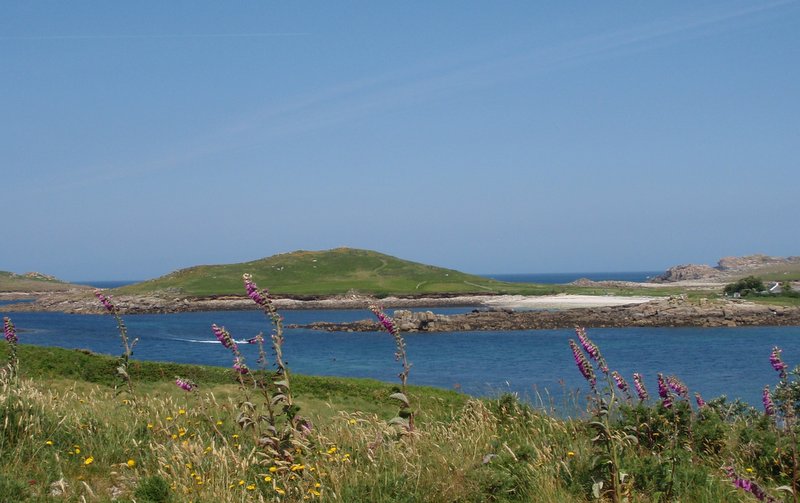 In October 2016 I am planning my next visit to the Isles of Scilly; an archipelago 28 miles off the South-western point of Cornwall’s peninsula. Only five of the islands are inhabited, St. Mary’s, St. Martin’s, Tresco, Brysher and St.Agnes. The smaller islands are now abandoned; left for the wildlife to inhabit.

I chose this island as my second island for my twelve islands project because the H.M.S Montagu: which was shipwrecked on Lundy in 1906, was using a new telegraphic signalling apparatus and trying to communicate with these islands, just before the ship ran aground. As this was a unique connection to another island in the British Isles, I thought I would follow that journey and re-connect the lost connection between the two places.

I will spend ten days camping, drawing and researching into the Isles of Scilly looking at how the place is and was inhabited by humans.