In 2015 Edward began visiting 12 islands off the British coastline as a way of discovering how islands are formed and influenced by the habitation of people and wildlife. Every island is unique, from its shape, features and how humans have made use of the resources from both the land and sea. He is interested in visiting islands that have had shipwrecks which will be a running theme throughout the project. Whilst visiting and sometimes staying on the islands Edward has time to document and research the geology, history and current community through drawings, taking photos and talking to inhabitants. After each visit, Edward brings this new found knowledge and inspiration back to the studio in North Devon.  Edward comments:

I’m fascinated by the idea of going to place, surrounded by the sea and exploring its rich history and panoramic views.

Each sculpture created in the studio uses rope, wood and tar to bring the view closer to the historic connection to traditional practices of shipbuilding and working on the ship. 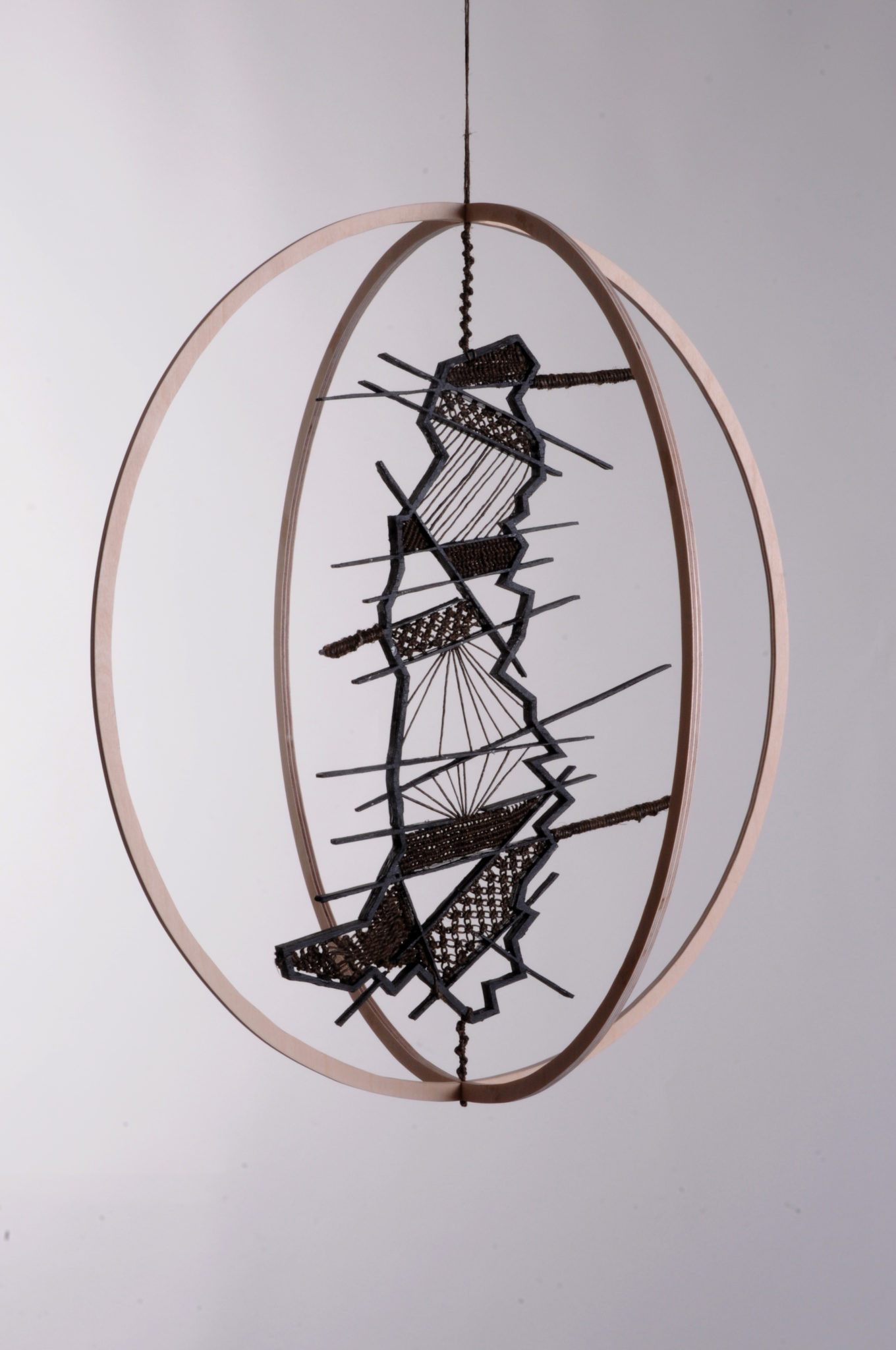 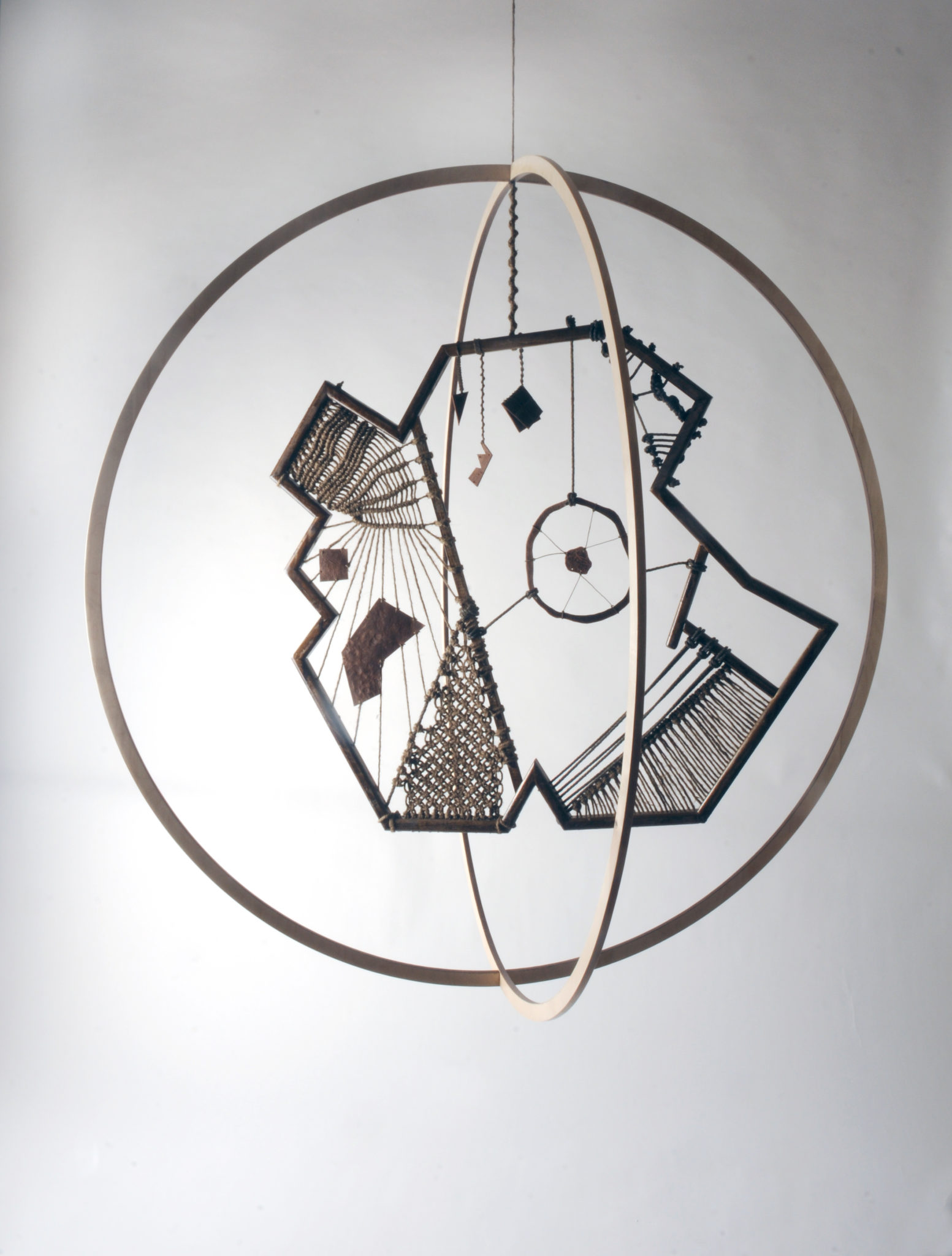 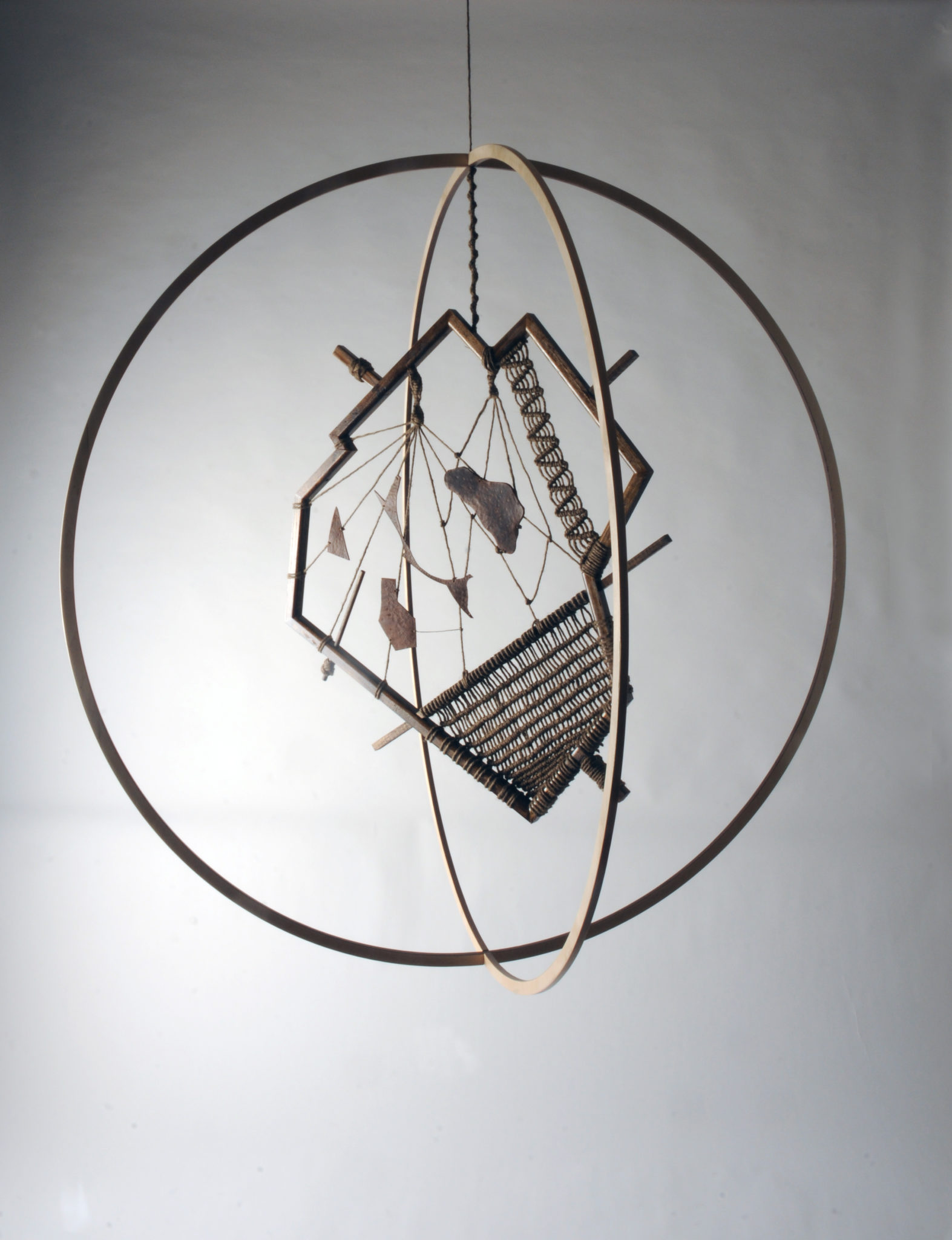