Mariners Way II is made of contemporary materials in the form of a knotted rope sphere is now on display at the University of Exeter’s Streatham Campus. Edward has named the new, 2015 sculpture, Mariners Way II, as a homage to the original sculpture and a symbolic reference of what the first sculpture encapsulated.

Created by Devon-based artist Edward Crumpton, the sculpture is a memorial to an ancient walk across Devon, the Mariners’ Way. It echoes an earlier spherical sculpture on Campus made by Crumpton that combined traditional materials, such as tarred marlin rope and an old technique of knotting, macramé. The previous sculpture Mariners Way, had a hand-made knot in the rope for each step along the Mariners Way walk, thus recreating the walk into a material object. 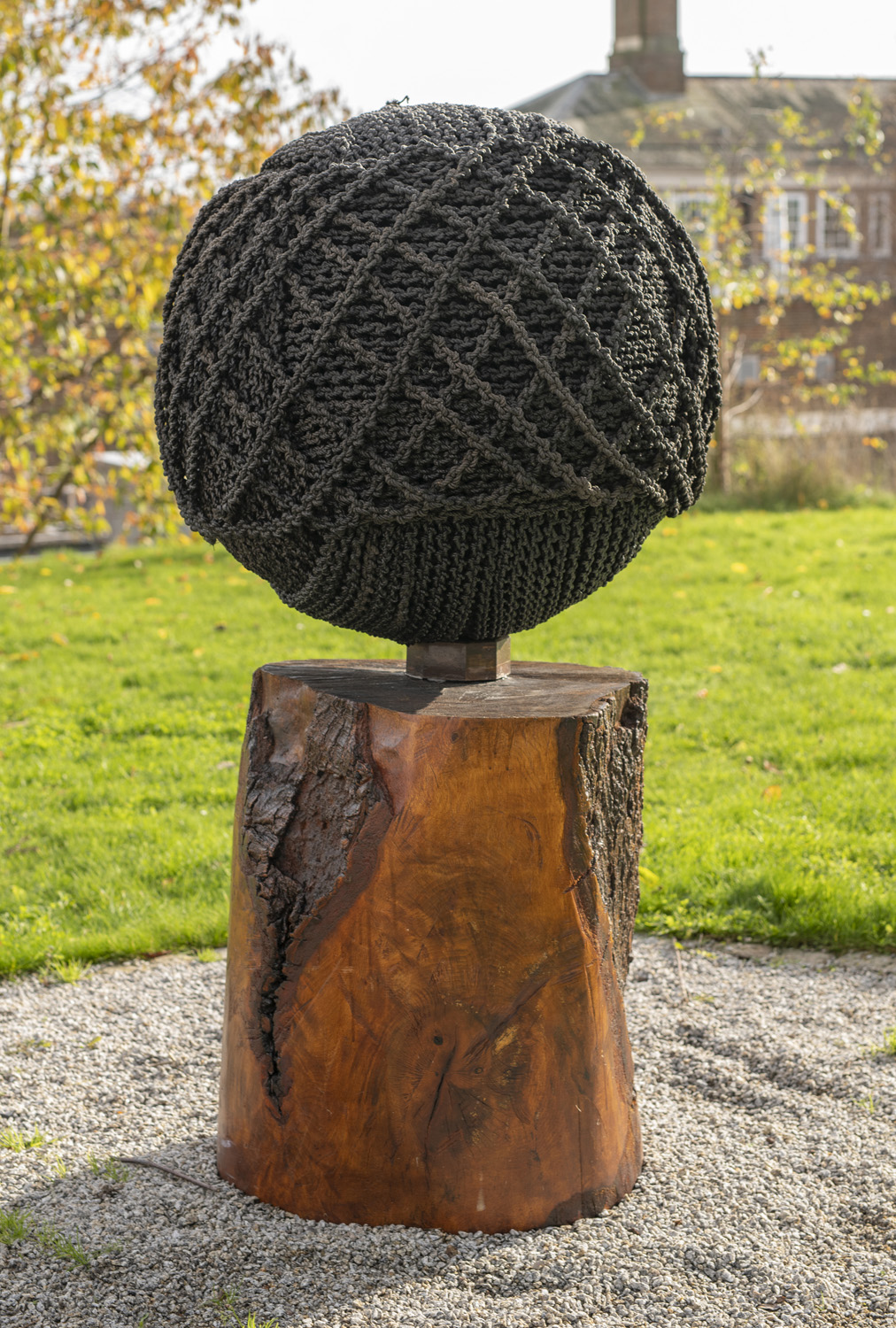 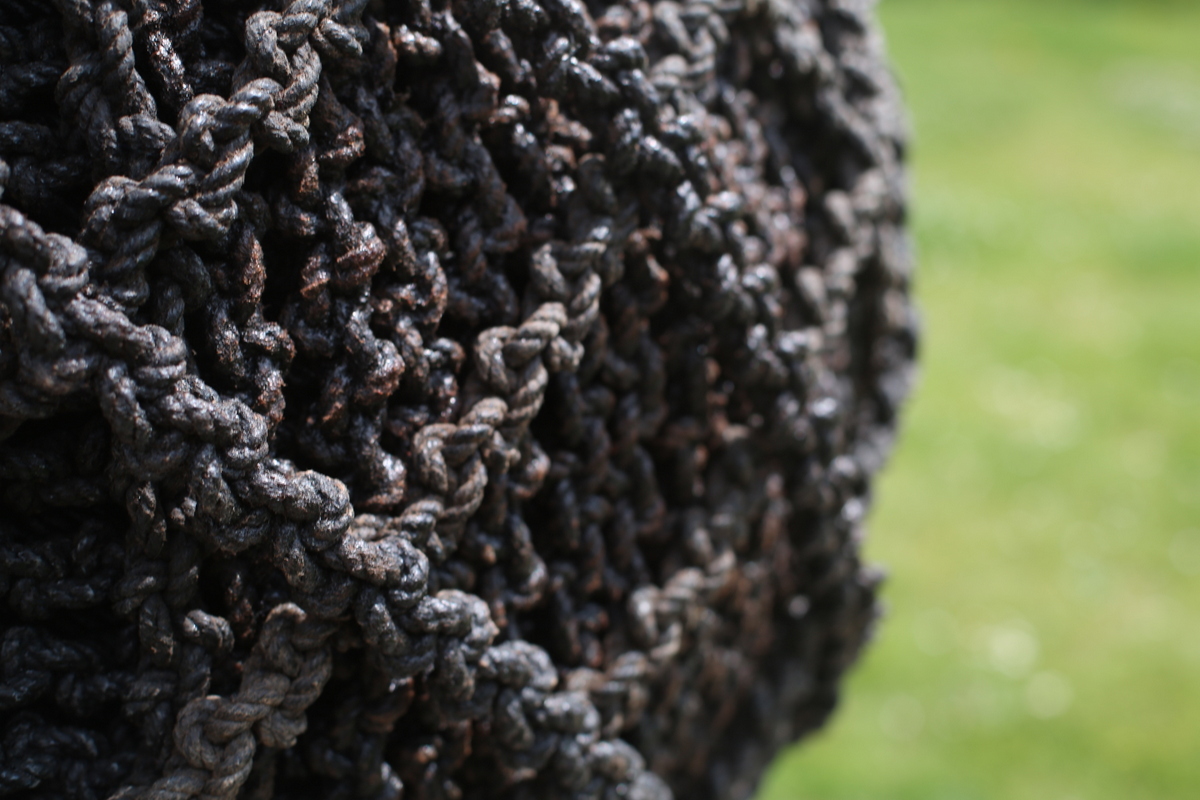 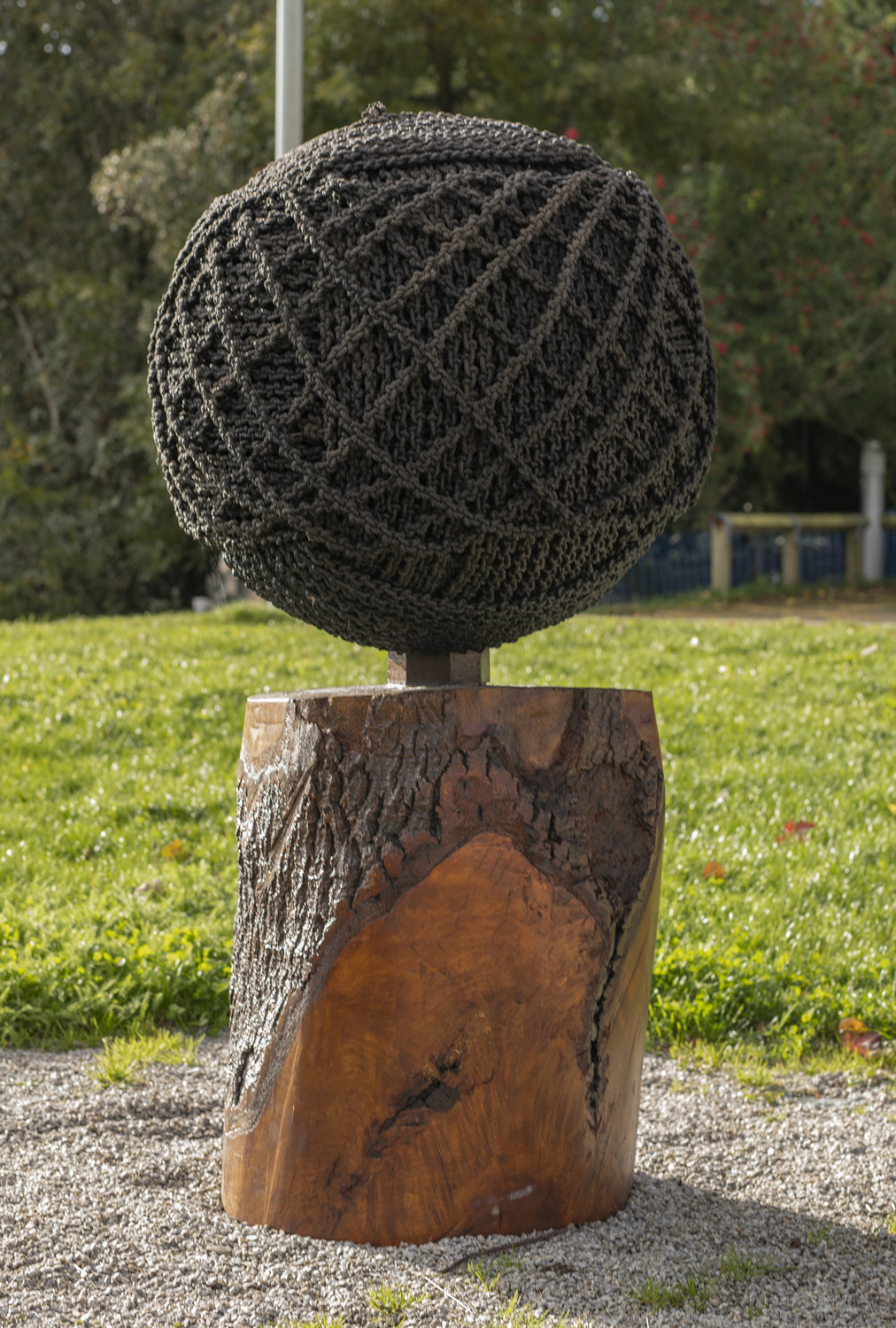 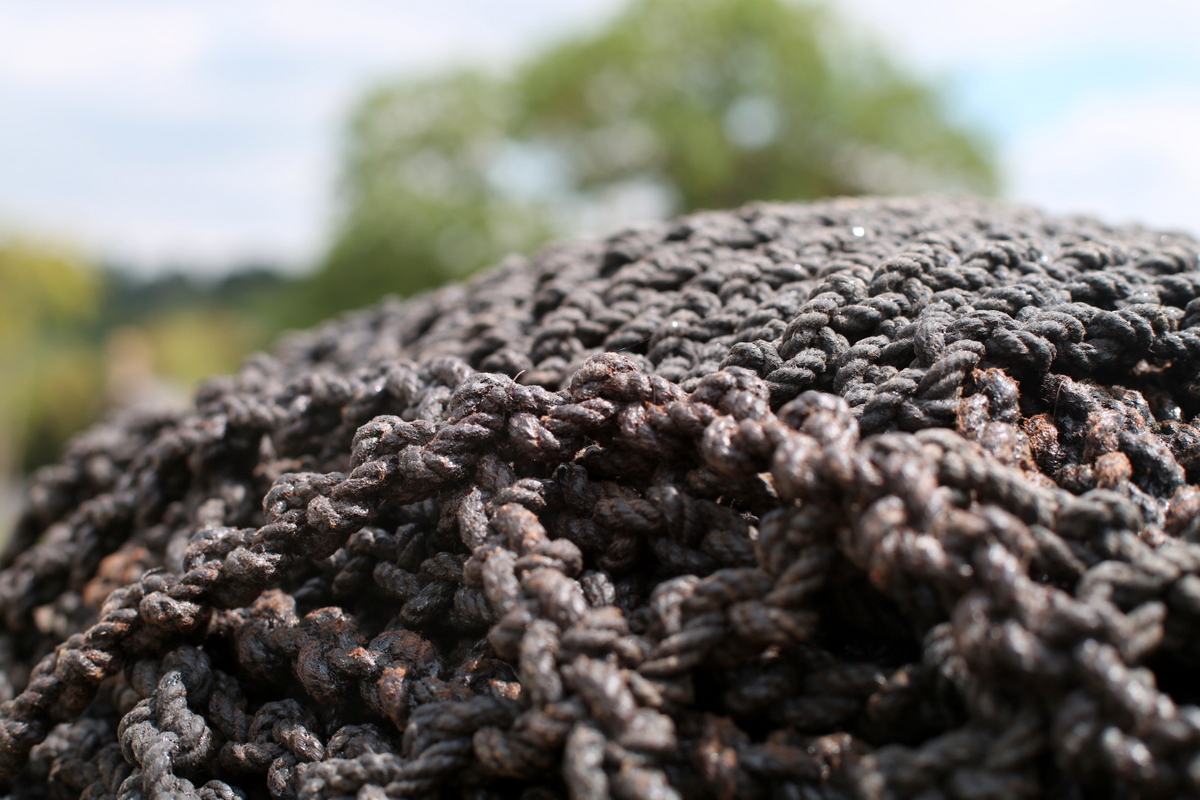 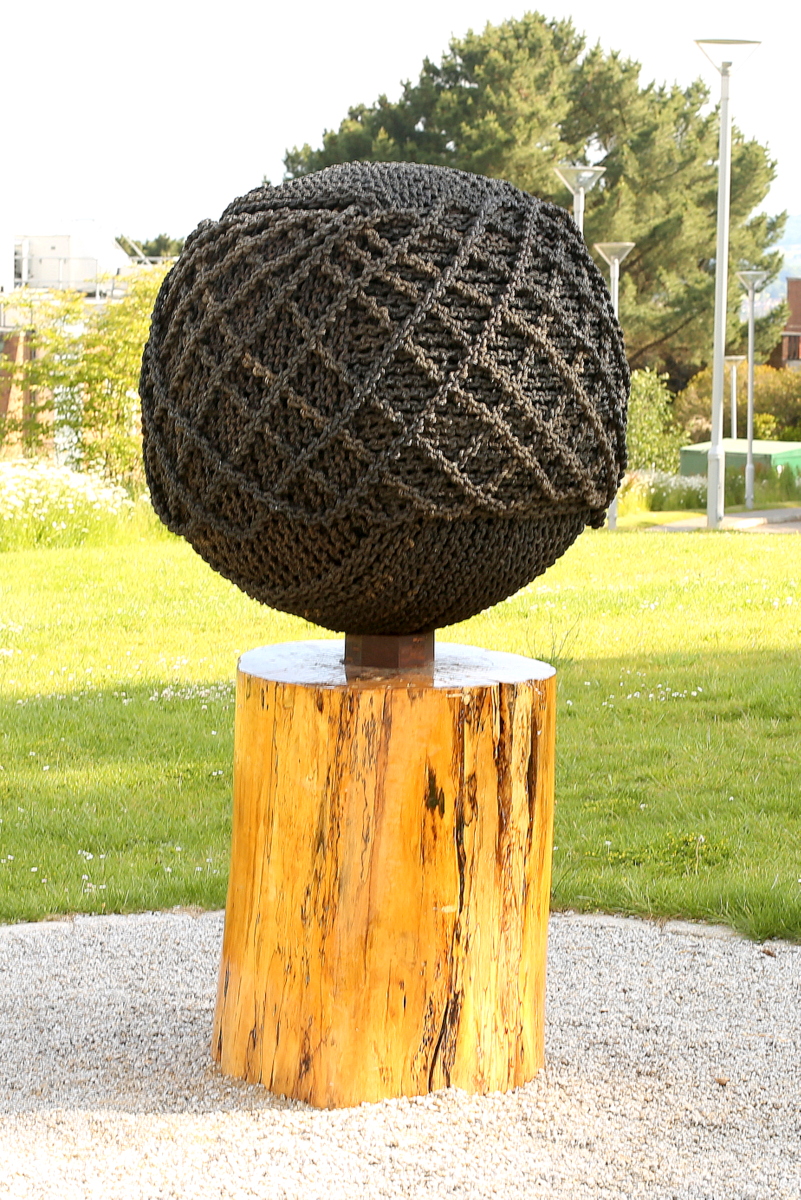 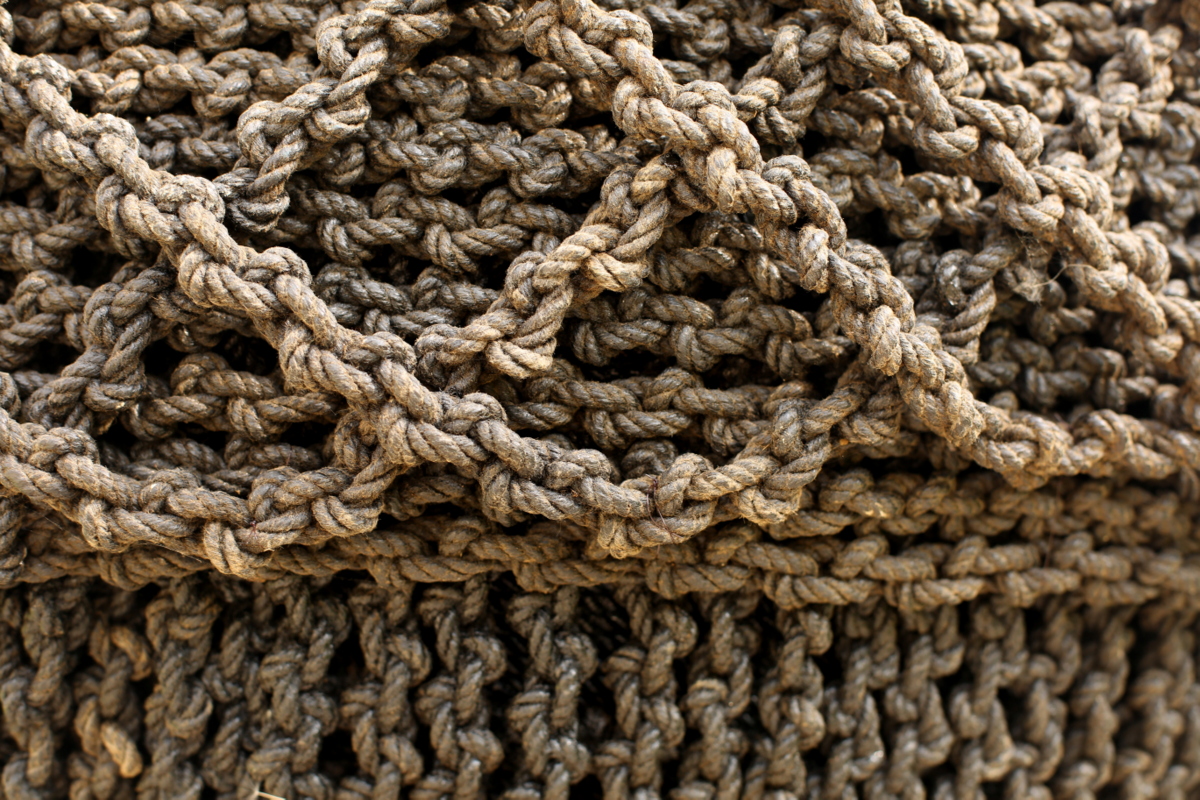